What is a Mantra? How to be More Positive Using Sound 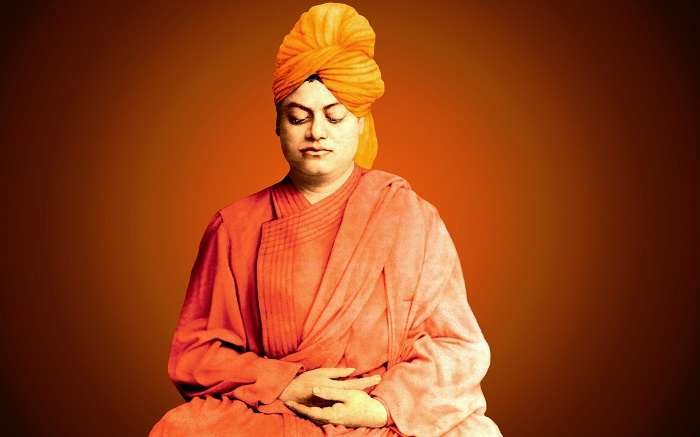 Mantra is part of the mental process for meditation.  It is sacred and mystical energy encased in the sound structure of a syllable, word, phrase, verse, prayer or hymn.  The root “man” in the word means to think, and “manas” means mind.  The suffix “tra” means tool or instrument, and also comes from “trai” meaning “to protect or free” from the bondage of the phenomenal world.  Mantra is an exact science, and an artistic tool of the meditative mind to gain the power of thought that liberates oneself from mundane existence.  By the concentration and constant repetition of a given Mantra, one is protected and released from previous thought predilection, making way for noble words to deeply and subtly be reflected upon to achieve liberation.

Mantras are collected in the ancient Vedic Sanskrit scriptures of Hinduism and have been used as psychological and spiritual conduits, magical chants or vibrations that produce altered states of consciousness, and desired results in the mind, body or life of the practitioner.  The earliest Mantras were composed at least 3000 years ago.  Sanskrit is known as Devanagari, or language of the Gods.  Each Mantra comes from a different combination of the fifty letters of the Sanskrit alphabet.  A practitioner may be given a Mantra by a teacher, or choose a sacred word designated by the sacred texts.  He may chant the sacred verse or utter the sacred word and concentrate on the sound of the utterance, or he may simply concentrate on the meaning of the sacred verse or word.  Concentration upon the sound of the utterance reveals the meaning, and as such concentration deepens, the meaning reveals the knowledge.

Sound vibration is the very first manifestation of consciousness at the time of creation.  In the beginning, there was the word.  This sound vibration is intermediate between Pure Consciousness and the physical object, being neither absolutely beyond sense perception like Pure Consciousness, nor tangible like the physical object.  Sound vibration and creative expression are the two parallel manifestations of the same Pure Consciousness. To the ignorant, the vibration created by the utterance of the mantra is merely a sound phenomenon, but to the adept, it is both illuminative and creative.  Illumination remains hidden in the mantra, just as an oak tree remains hidden in the acorn.  Through repetition with faith and devotion, the mantra reveals its wonderful latent power.  Mantras are mystical formulas, just like the equations and notations of chemistry and physics.  They appear to be meaningless jargon to the unenlightened, but to those who know the significance of sounds that are older than language, Mantras are a means of releasing unthinkable power.  A Mantra is Shakti Power to the devotee in the form of formulated and expressed thought.

Read More of Our Articles about Meditation and Mantra Here